Head Boy and Head Girl applications are in the process! 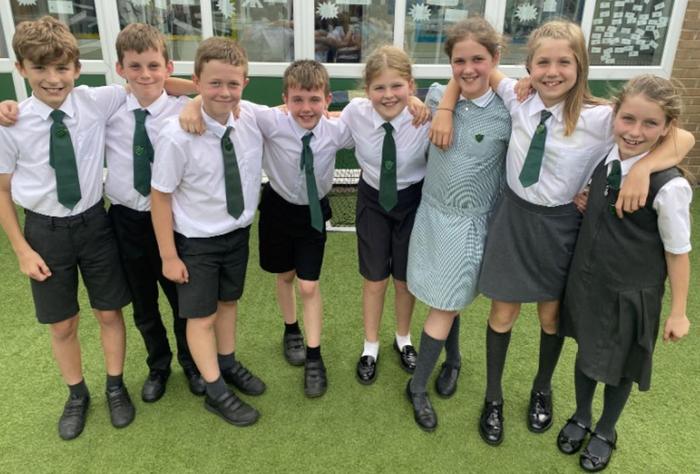 How are Prefects, Head Boy and Head Girl selected?

Each year, pupils in Year Six are offered the opportunity to apply for the role of Prefect.

In order to become a Prefect, pupils have to write a letter of application, which demonstrates they uphold our key values- independence, collaboration, tolerance and respect, resilience and high expectations. The Prefects must follow our school rules, act as a good role model to their peers and younger pupils as well as be upstanding members of the local community.

A selection of pupils across school have the letters read to them anonymously. They then vote for the letters which they feel best represent our school values and ethos.

Once the Prefects have been selected, they are offered the chance to campaign for the role of Head Boy or Head Girl.

Children film campaigns, which are then shown to all pupils and staff. Our school community then vote to elect our new leaders.

The Head Boy and Head Girl join our Pupil Leadership Team and take an active role in the future developments of our school.

Unfortunately not the ones with chocolate chips.

Some cookies are necessary in order to make this website function correctly. These are set by default and whilst you can block or delete them by changing your browser settings, some functionality such as being able to log in to the website will not work if you do this. The necessary cookies set on this website are as follows:

Cookies that are not necessary to make the website work, but which enable additional functionality, can also be set. By default these cookies are disabled, but you can choose to enable them below: